Thanks for using our site. 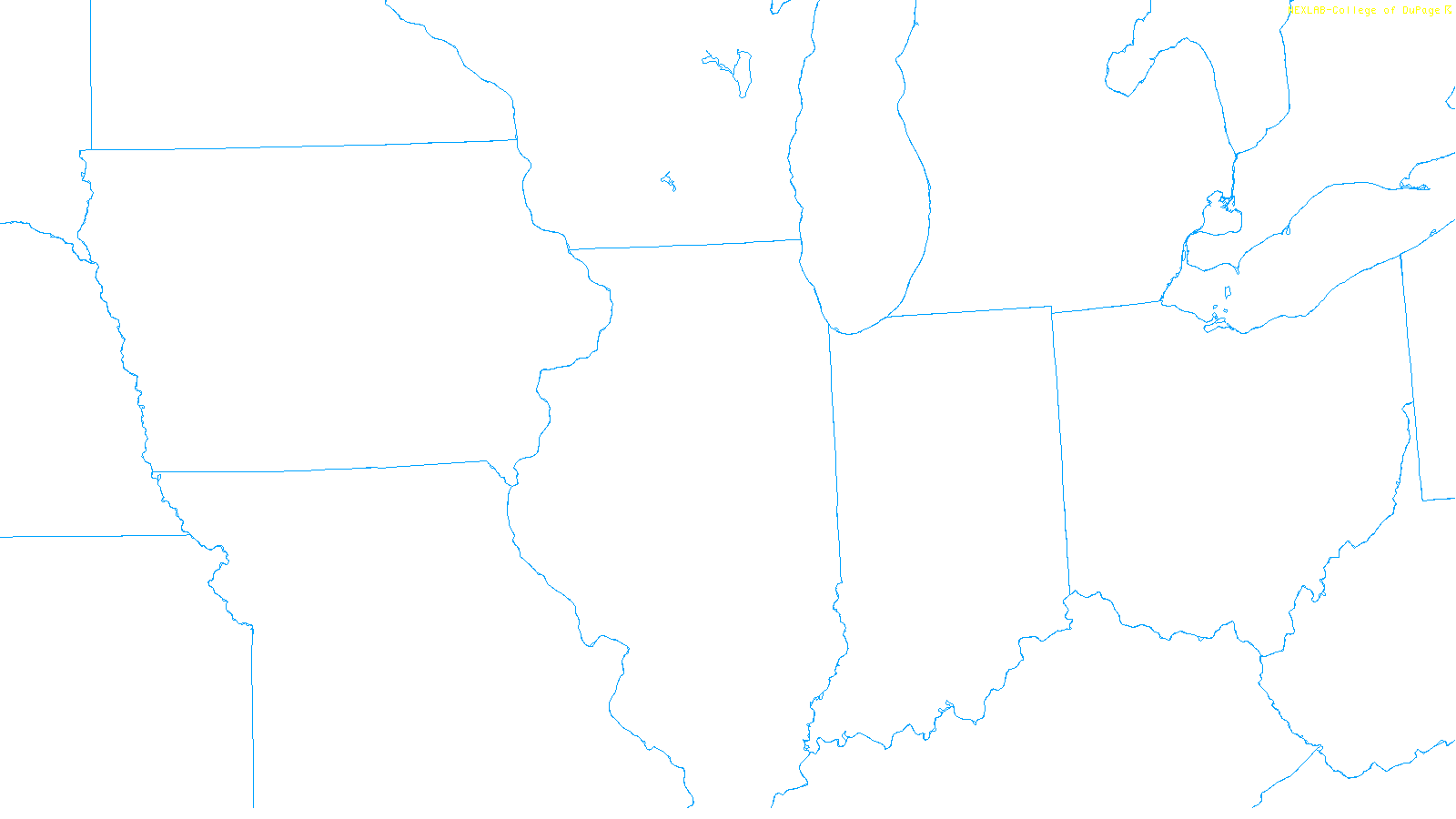