GOES-East Outage: Imagery from GOES-East stopped at approximately 19:30Z 1/21 due to a planned maintenance window. Service was restored at around 22:10Z, however imagery from between those times was not able to be visualized. Sorry for the gap in imagery during that outage.

Radar: We have released a new version of our Dual-Pol NEXRAD page. This new version no longer uses Flash, but instead uses a new in-house animator for both desktop and mobile devices. Additionally, the mobile version is designed to act as a "Web-App" on all mobile devices. Instructions are available on the page when loaded with on an applicable device. View Page. 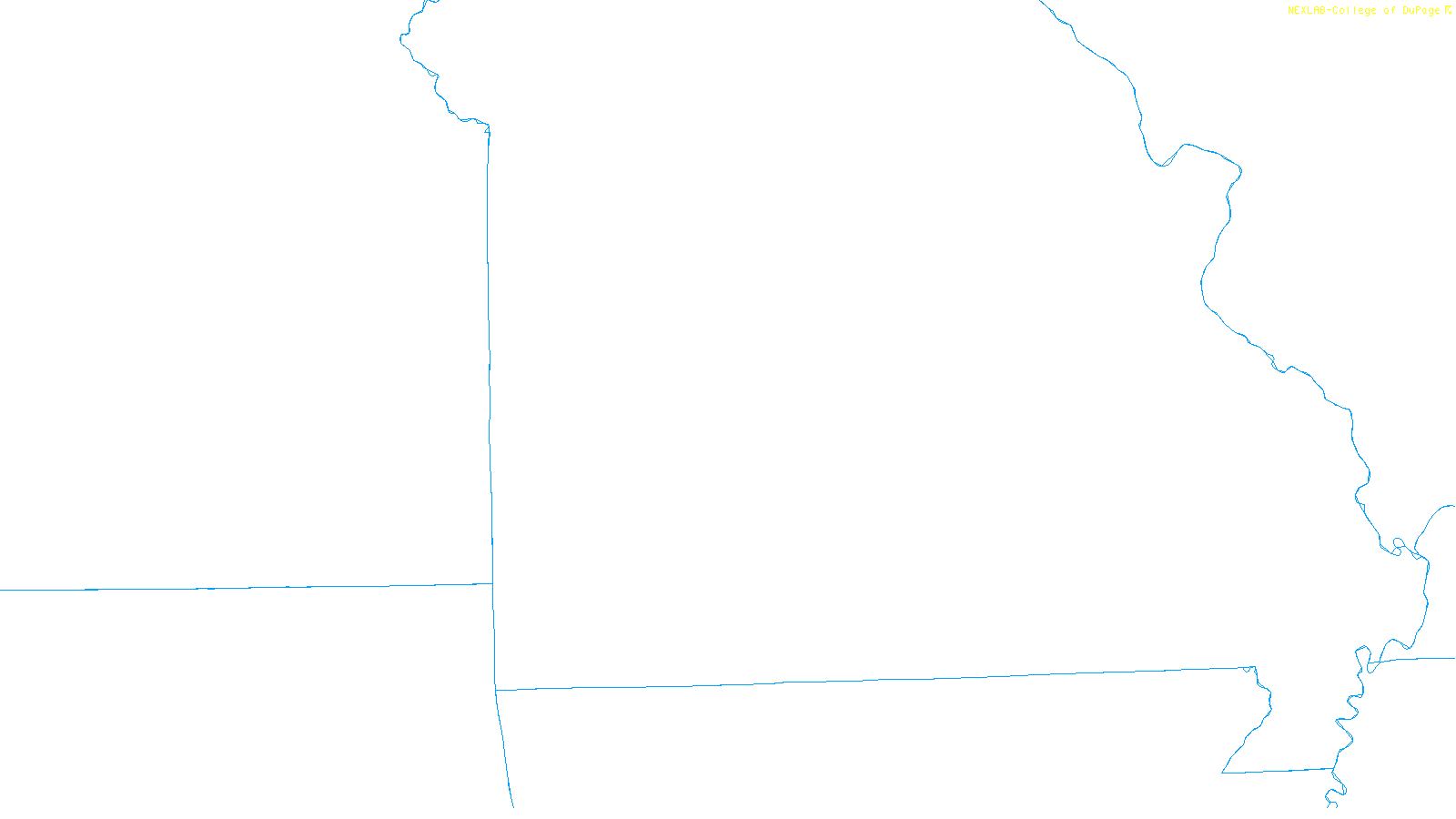