January 26, 2023: GOES-West imagery and the individual radar sites "blinking" in our mosaics has been resolved.

Previous Update: On January 4th at at noon U.S. Central Time (18Z), the National Weather Service made several major changes to the GOES-WEST hemispheric satellite imagery they send to all of their forecast offices, and to us.

1. Imagery south of the equator has been terminated.
2. Channel 13 (clean infrared) imagery was increased in resolution from 6 KM to 2 KM.
3. The Hawaii satellite sector was discontinued (but see below).

Additionally, GOES-17 (west) southern hemispheric imagery ended at 18 GMT/Z (noon Central time) on January 4, and, also at that exact moment, GOES-18 became the official GOES-West satellite. We have also made a change on our end to show the Hawaii area from the US sector, as they are moving the main sector westward to accommodate them. We apologize for the inconvenience, but this was a National Weather Service call to juggle limited bandwidth on their primary data feed, to add higher resolution imagery for Canada and central America, and to add more models to the feed at a later date. Due to bandwidth constraints on our end, we are unable to download hemispheric imagery from other sources.

Due to disk space limitations, we can only keep these images on our site for about three to four days. However, we have partnered with Iowa State University to archive most of our base satellite products. The archive can be found at the following link; you'll need to navigate around to find the imagery you are looking for: https://mtarchive.geol.iastate.edu/2023/01/30/cod/sat/ 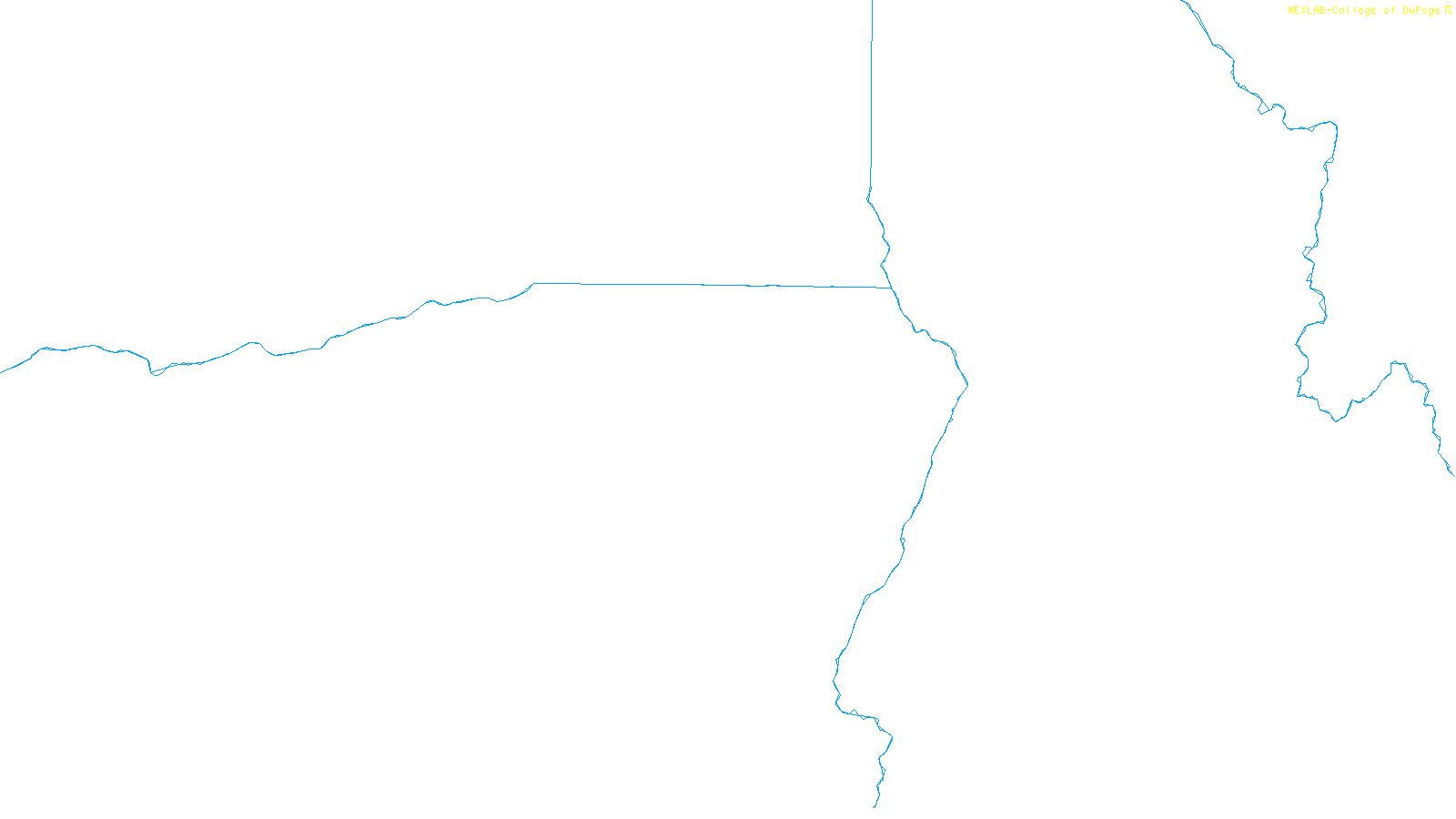